Merpati Putih (White Dove) is an Indonesian traditional spiritual knowledge, inner-power development and martial arts school. Started around 1555's inside the Javanese Royal Kingdom, which was known as Mataram. For centuries, this knowledge has trickled through generations and restricted to family members only. 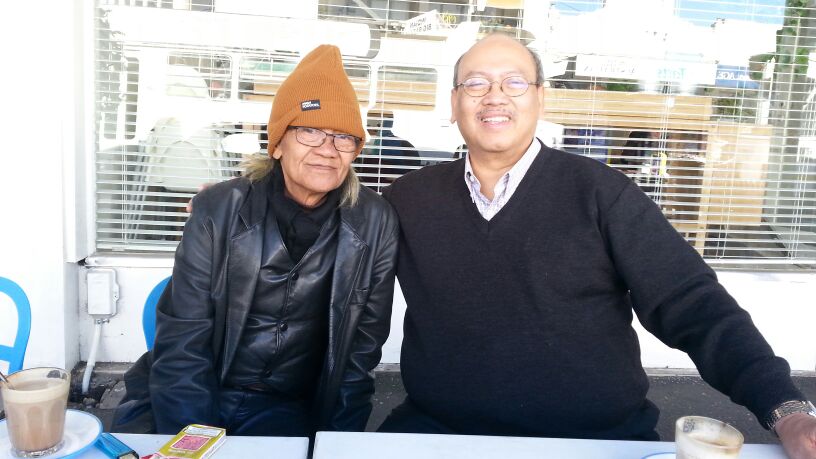 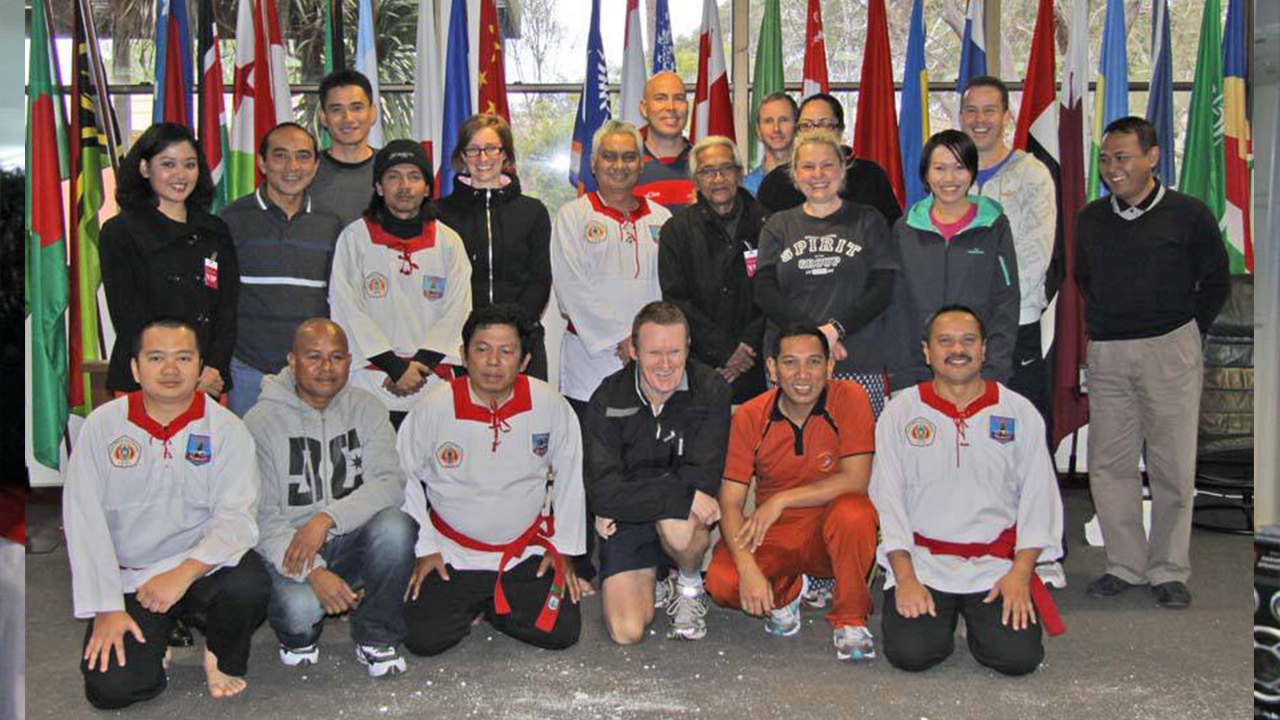 "To Seek and Find What's Right, Doing It In Silence" 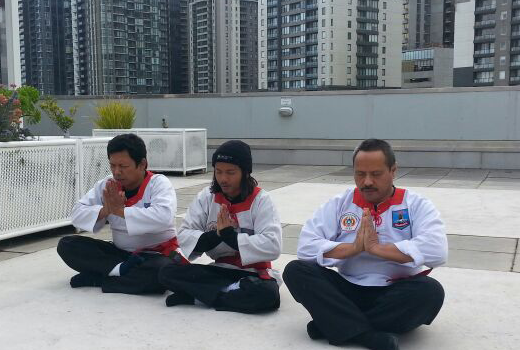 “Contribution to Humanism,strengthen a cohesive community in all aspects of life quality, and respect the Nature”

“One Day where Spirituality and Science meet in one Knowledge”